A Study of the Effects of Mitragynine on Beagle Dogs 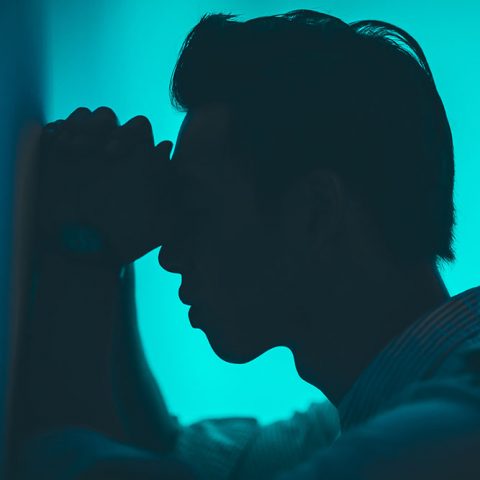 The kratom plant is a member of the coffee family. It’s true. Coffea arabica and Coffea canephora, the two coffee plants, and Mitragyna speciosa, the kratom plant, are all members of the same family of flowering plants known as Rubiaceae. And most people can guess it without ever being told because of the stimulating effects that kratom provides the consumer is quite similar to what one would feel after drinking a nice big cup of Joe. And it’s one of the primary reasons that a lot of people purchase kratom to make tea with. I should know. I’m one of them.

However, there are other benefits to drinking kratom tea, too. Besides the boost of energy kratom provides, it also works to ward off the pain in kratom consumers. Most kratom companies stay clear from making such claims because it’s frowned upon by the Food and Drug Administration (FDA). You see, the FDA argues that since kratom has pain-relieving properties, it should be labeled as a drug and made illegal. Yet, that argument is total nonsense.

Should we do the same thing with similar items found in nature? For example, willow bark helps with pain relief from drinking its tea. But the FDA isn’t claiming that willow bark is a drug that should be outlawed.

Several scientific reports corroborate kratom’s pain-relieving effects. In fact, there’s a recently released report, performed by the Malaysian University of Science, which focused on those particular properties of kratom. And the results were rather interesting.

Picking the Participants for the Study

At the University of Science in Malaysia, researchers sought to conduct a study that would prove how the kratom plant affects a consumer’s tolerance to pain. The scientists took the time to search for participants that were already kratom consumers, making sure they had a history of frequent, daily kratom consumption. But there were other criteria.

The scientists also wanted to make sure the subjects were otherwise healthy individuals. So there was an extensive health evaluation meant to determine the best candidates. As part of the screening, those chosen for the trial had to go through an interview, physical evaluation, and submit blood and urine samples to determine their overall health status. The scientists took the time to assess each possible subject’s background for prior drug use. Anyone that tested positive for any of the drugs on the list (opioids, ATS, benzodiazepines, marijuana, and ketamine) was automatically excluded. Other than that, their psychological, psychiatric, or neurological history was evaluated, too.

There were a total of 63 subjects that the researchers contacted to see if they’d be interested in the experiment. But after the screenings were finished, only 26 male participants met the qualifications for the scientific assessment to proceed.

The average age of all the subjects included in the test was 24.3 years old. And together, they averaged about 6.1 years for taking kratom on a daily schedule. And all of them had consumed kratom tea multiple times a day for the entire week that led up to the experiment.

How the Test Was Performed

As the study began, the scientists conducted a test that would determine the subject’s pain tolerance through the use of the Cold Pressor Task (CPT). A CPT is a laboratory procedure where each subject’s hands are immersed in extremely cold water. As the participants continue to hold their hands underneath the water, the researchers record how each subject handles the pain. And to make sure that some pain is felt during the test, the water temperatures in the containers were kept between 2.5 to 3.5 degrees Celsius.

But prior to the start of each CPT, the participant was supplied with one of three different drinks throughout the experiment. Out of the 26 participants, 20 of those subjects would be supplied with one real kratom drink mixed in with two placebos. But the ones who received actual kratom drinks were given them randomly. So none of these subjects ever knew when they would receive an actual active kratom dose or not. The actual kratom was either their first, second, or third drink taken.

But the six remaining subjects were given all three fake kratom teas. They were the continual control group throughout the entire experiment. Yet, it was a blind study, so they remained unaware of this fact.

The Results Provided From the Study

During the study, there was absolutely no way for the participants to know whether or not their drink was an active kratom tea or a placebo. That’s because the 26 subjects were administered randomized sequences of kratom doses and placebo decoctions that were matched to taste exactly alike. That way, everyone would always think the concoctions they ingested were the real kratom teas.

But after an hour had passed since the participants ingested the substances that were supplied to them, the scientists began the tests to determine the pain tolerance of each of the subjects. Since kratom effects usually start to peak around the hour mark, it was the perfect time to conduct the experiment.

Yet, on the other side of the spectrum, we see different results. Out of the participants who were given the placebo, their pain tolerance remained unchanged. The average time before the faux tea was supplied was only 15 seconds. But an hour after the placebo was taken, the results dropped slightly to an average of 12 seconds.

The results of the study even reported no discomfort or signs of withdrawal were observed by the researchers after 10-20 hours of discontinuing the kratom use.

More Research From the Scientific Community Is Still to Come

The results of this experiment clearly provide enough evidence that suggests drinking kratom does assist a kratom consumer to deal with their pain. And due to the fact that it was a blind study, utilizing both active kratom and placebos, it allowed for the results not to be hindered by the placebo effect on the control group. So everything that was presented in the outcome is viable information in that regard.

But there is one thing I would like to see in the next experiment that tries to replicate those results. And that’s for it to be performed in another country that allows a bit more diversity. Even though the parameters of the experiment allowed for females and males to be participants, kratom consumption by females is considered taboo in Malaysia. And as a result, no women came forward to participate. Now, that really shouldn’t affect the outcome of the results at all. But letting women take part in the following study would allow the experiment to be more representative of the actual kratom consumers out there in the world.

Besides that, further research will allow the results of the current test to be verified, which would give other researchers more data to use for future studies, giving us a closer look at the alkaloids found inside kratom. That will help kratom consumers learn more about the substances we’re putting in our bodies. And that’s important because we should all want to know more about the things we ingest. 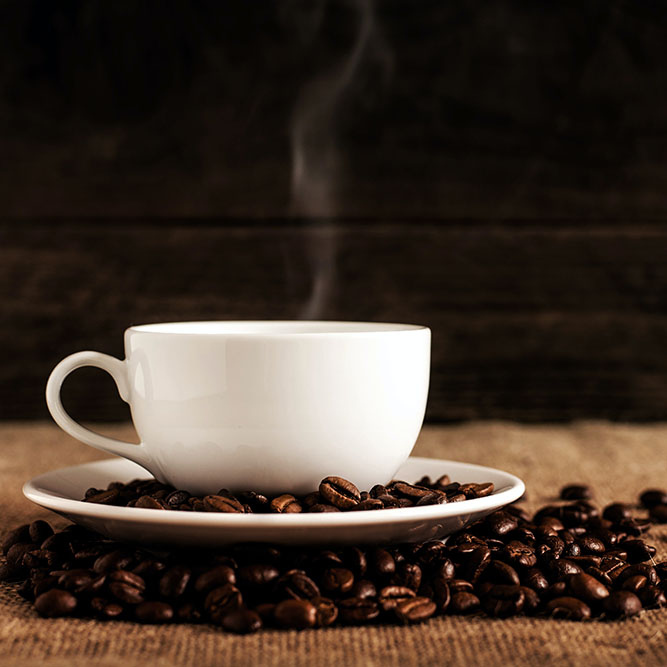