WHO and UN Discuss an International Kratom Ban 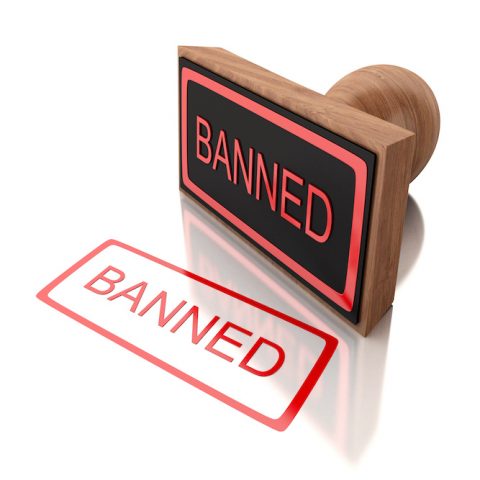 Long gone are the days when countries basked in the fact they were sovereign governments only obliged to follow their laws. Now, countries operate multi-trade agreements with partnering nations. And that, along with the desire to halt a future World War, began the need to incorporate international laws to govern world affairs. Immediately after World War II ended, the allies founded the United Nations (UN). Since then, the member nations have expanded to include 193 different countries. And the UN created specialized agencies to oversee separate objectives. One of those agencies was the World Health Organization (WHO). The WHO is responsible for international public health. It holds sway over the substances included as scheduled drugs for global policy.

National drug policies in member states of the UN have committed to three treaties on international drug laws.

Whenever the UN implemented its Single Convention on Narcotic Drugs in 1961, it also tasked the WHO with providing expert, scientific input to support any of the drug scheduling decisions the Convention performed. So the WHO has a lot of say over the decision-making process. It also provides direction about which plants are labeled illegal because of their molecular structures.

And now, the United Nations Office on Drugs and Crime (UNODC) is about to hold its annual overview of global drug markets.

The United States Connection to the United Nations

The UN is an intergovernmental organization that oversees a large group of countries under its umbrella. However, the United States chooses to march to the tune of its own band on many occasions. For example, the International Criminal Court (ICC) got established through a negotiated treaty within the UN: the Rome Statute. But the United States refuses to acknowledge any jurisdiction of the ICC over US policy or its military conflicts.

However, the US does go along with the UN and its rulings on other global infrastructure platforms. And one of those programs where the two parties agree is the drug policy the UN oversees. And since the US contributes the most money to the WHO, it has a substantial influence over its global agenda.

Recently, Mac Haddow, the Senior Fellow on Public Policy at the American Kratom Association (AKA), uploaded a livestream informing kratom advocates of the FDA’s intention to initiate political persuasion with the WHO over a kratom ban. And should the UN decide to add kratom on its list of illicit substances, it would halt the global trade of kratom altogether. So time is of the essence to make sure that kratom consumers have their voices heard in the international debate at the UN.

A Chance to Have Your Voice Heard by the WHO

The US federal government temporarily allowed electronic comments to the Office of the Federal Register. On the Federal Registry Portal, kratom supporters were able to provide their stories and testimonials about kratom. They were encouraged to discuss the positive changes that kratom provides in their life by the American Kratom Association. The information left by kratom supporters will be considered by the WHO whenever it determines whether to place international restrictions on the plant. However, the Federal Register cut off the comment section on August 24th, 2021, even though a few months remain before the WHO discussion begins.

Besides leaving your testimonials on the Federal Register Portal and the AKA website, your formal statements that testify about the benefits of kratom are needed in other places, too. Providing your life tales of kratom redemption to your family, friends, and neighbors gives them a personal account of the miraculous plant from a source they consider trustworthy. And you may even discover after discussing it thoroughly with them that kratom could be advantageous to their lifestyles, too. Plus, once we allow skeptical individuals to see how the plant works firsthand, the kratom community gains other advocates to speak up about the plant. And that makes the kratom community grow larger and become more influential.

Some people purchase kratom locally at smoke shops. And those customers should take the opportunity to inform the business owners of the ongoing situation because they may be unaware of the legality issue. Besides, those businesses have access to kratom consumers that might not know about the WHO scenario as well. Getting the word out to them to put more kratom testimonials into the system gives kratom advocates more ammunition to fight the political dilemma.

Still, the ongoing political fight for the legalization of kratom takes a lot of financial resources to accomplish. Governmental lobbyists aren’t cheap. So every penny that you can spare through a donation to the American Kratom Association helps maintain an advantage in future legislation efforts. And it’s a tax write-off! 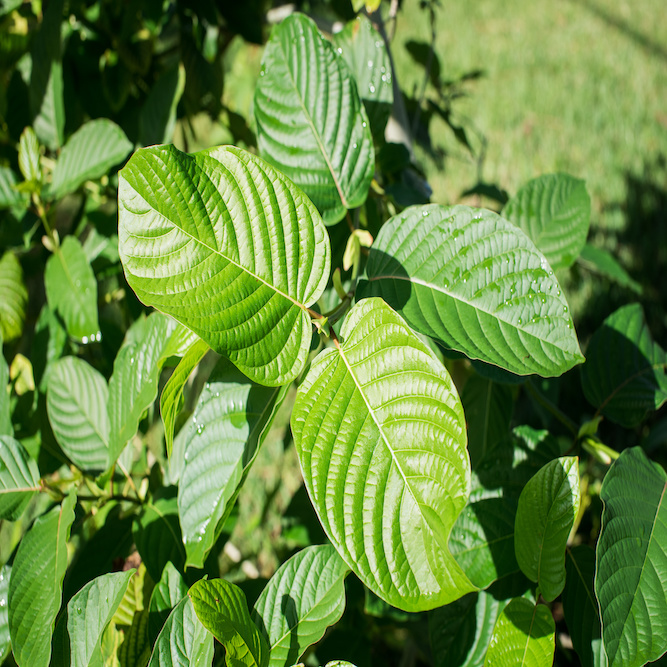