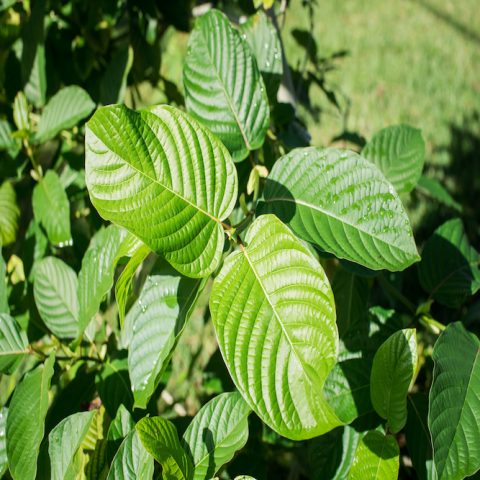 As we consume our daily serving of kratom, it’s easy to overlook all the effort it takes to get the product to our doorsteps. That’s because the process has become streamlined over the years. Now, it only takes a consumer a few clicks on the internet, and a vendor ships the kratom to their front door.

Sure, there were slight delays during the pandemic, but things are already getting back to normal with the postal services.

Besides the mail, a bunch of effort goes into getting a package of kratom to your home. Most of it never even crosses the mind of a consumer when they place an order. Nevertheless, it’s vital to understand how kratom gets cultivated and manufactured in the industry.

After all, it’s an herb used by millions of US citizens for their desire to live a healthy lifestyle. We should all pay close attention to the production process of anything that we put into our bodies.

The first thing you should understand about kratom is that it doesn’t come from the United States. In fact, the plant doesn’t even grow on our continent—not naturally. It has to get shipped from halfway across the globe.

You see, the kratom tree grows in the tropical regions of Southeast Asia and there are only a few countries that manufacture kratom over there.

Kratom Begins Its Journey Halfway Across the Globe

The Mitragyna Speciosa species is indigenous to Southeast Asian countries like Indonesia, Malaysia, and Thailand. Most of the kratom trade is focused on those three primary countries, but a few of the surrounding countries have kratom trees in their borders too.

However, kratom is considered an illegal substance in Malaysia. Any kratom bought and sold from there comes from the black market.

Likewise, kratom was an illicit substance in Thailand for decades. Fortunately, this year, in August 2021, the Thai government passed a law to remove kratom from its list of scheduled substances. The exportation of kratom from Thailand is still unavailable, so nobody can legally order it from the country. The Thai Parliament would need to change existing laws before that could happen.

In Indonesia, kratom is a legal commodity, which means the government permits the exportation of kratom to other countries. This makes Indonesia the sole legal supplier of kratom to the entire globe right now. All of the kratom you purchase comes from there.

Since kratom is such a sought-after product in Indonesia, the farmers have begun planting orchards of kratom trees on local farmland. This gives them access to a non-stop supply of the leaves as they mature. Contrary to any online rumors, kratom trees do not produce a specific leaf color. Instead, every kratom tree creates a range of white, green, and red-veined kratom leaves all on the same tree.

Kratom is Grown and Harvested by Local Farmers

Unlike a deciduous tree, which sheds its leaves for the winter season, a kratom tree is an evergreen. That means a kratom tree constantly has green leaves all year long. That being said, each leaf goes through a lifecycle and falls off after maturity. That gradual process overlaps with the growth of the new leaves.

Kratom farmers must constantly harvest the leaves once they reach maturity. Then, the batches of leaves are gathered and thoroughly washed. Workers clean the leaves with running water to get off any dirt or contaminants. Afterward, the leaves are dried. Some farmers manage the drying process by hanging them on racks, while others lay them on large plastic tarps.

The farmers prepare the kratom using specialized fermentation techniques to create unique kratom strains. There are several different methods of fermentation. Some groups of leaves are dried in the sun and some inside. Sometimes it’s a combination of both. The farmers continually add moisture to batches for them to ferment.

These fermentation processes are said to enhance the alkaloid content in the kratom. Afterward, the kratom leaves get crushed into a powdered form and sold to international vendors.

Kratom suppliers in Indonesia receive orders and ship them overseas either by air cargo or by shipping containers loaded on freight ships.

Once the packages reach their destination, they get delivered to a business’s warehouse. There the shipment gets separated into kratom strains and placed in storage until the manufacturing process begins.

The Manufacturing Process in the United States

Once the kratom packages arrive in the United States, they go directly to a kratom business or supplier. Sometimes, a kratom company will get their products from a wholesaler. A few wholesalers don’t sell to retail. Those entities only sell kratom in a business-to-business model.

Regardless of how each kratom vendor gets its supplies, it still needs to go through a local manufacturing process to prepare and package the product for customers.

A trustworthy kratom company takes samples and sends them to a third-party laboratory to get analyzed. A chemical analysis verifies the purity and potency of the kratom. It also determines if any microbes, pesticides, or heavy metals register in the plant matter. If the tests come back positive for contaminants, they destroy that batch of kratom.

The rest of the kratom gets sanitized and packaged in state-of-the-art facilities to keep out any pathogens. The companies manufacture the kratom into various products they sell, such as extracts, powders, capsules, pressed pills, energy drinks, etc. Then each business puts the finished kratom products on the market for customers to buy.

As you can see, the kratom powder that you purchase goes through quite a few series of steps before it gets in your possession. The only part you need to worry about as a consumer is deciding which kratom company to purchase from. Luckily, there are a few outside factors to help with making a selection.

Purchase Kratom From a Respectable Business

Finding the right kratom company to purchase your wares from has gotten easier over the years. Before, choosing a brand was difficult because there weren’t many vendors in the industry. But now, some kratom businesses have been around for close to a decade.

Most of the members of the kratom community are advocates in the fight to keep kratom legal. As a result, word of mouth quickly spreads about which kratom companies are trustworthy. Also, the American Kratom Association provides a list of vendors that pass an annual third-party audit to demonstrate the company abides by the AKA Good Manufacturing Practice (GMP) Standards program. On top of that, the AKA has a dedicated section on its website to show the kratom vendors that support the advocacy goals of kratom consumers by donating heavily to the mission.

Supporting those kratom companies listed by the AKA accomplishes a couple of things for the consumer.

Notice that Happy Hippo Herbals shows up on both lists. Since it’s my favorite kratom company on the market, I find it reassuring to see the business showcased on the AKA site for its pledge to its consumers and the kratom legalization fight. And you should, too. 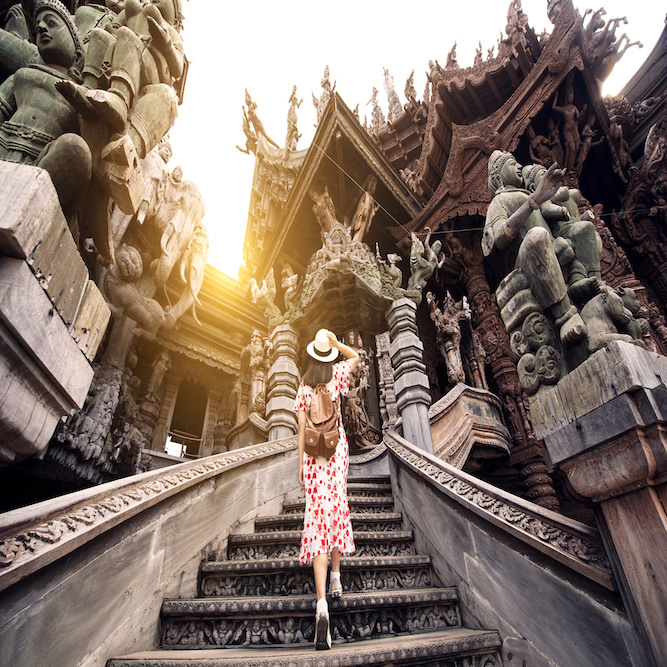