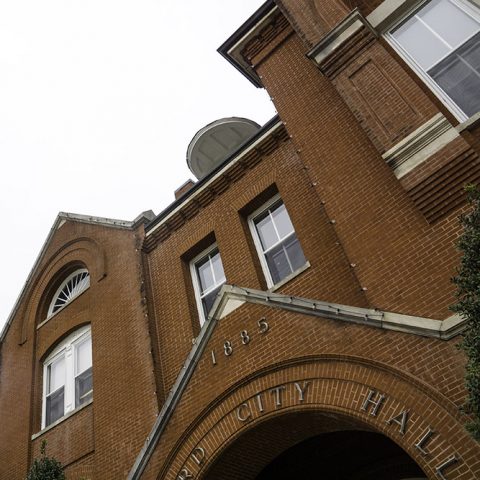 On the federal level, kratom remains a legal substance. However, the plant almost lost its coveted position back in 2016 when the DEA sought to schedule the herb and place it under the Controlled Substances Act (CSA). But fortunately for kratom consumers, the federal agency backed off and left the plant alone. Still, kratom has continually had problems in specific states and municipalities. Right now, for example, six states have legislation on the books that make kratom illegal. And the federal legality of kratom does nothing for citizens of those states. So the fight for our liberties is a constant battle for US citizens. Our rights are continuously under attack by leaders who want to control us. And even our local governments can overstep their bounds should we not pay close attention.

Lately, the local governments of some municipalities have stripped the rights from their citizens. Cities, towns, and county governments took it upon themselves to make kratom illegal. For example, several municipalities of one state, Illinois, created kratom bans in the past couple of years. And kratom is legal there on the state level. The state of Illinois even passed legislation to make the selling of kratom illegal to minors back in 2014. So, living in a state that supports kratom usage doesn’t safeguard your rights, either. All it takes is for your local government to tear those rights away. Then it’s game over.

And it just happened to the citizens of Lafayette County, Mississippi.

Lafayette County officials passed legislation on January 4th, 2021, to make kratom products illegal within its region. The Lafayette Country Board of Supervisors approved the ordinance, prohibiting the use, purchase, possession, distribution, and selling the herbal supplement. And the Lafayette County Sheriff Department has no problem pushing the agenda. The department went on record to announce that if local businesses have not removed the products from store shelves by the time they swing through to investigate, the sheriffs will press criminal charges against the guilty party. At that time, sheriffs will confiscate the products and charge the lawbreaker with a violation of the county ordinance. And all parties that are found guilty in a court of law will have a misdemeanor charge on their record. And the charge carries up to a $1000 fine and a maximum sentence of six months in jail.

The reason the sheriff’s department is so overly enthusiastic about enforcing the kratom law comes down to the person who was behind the legislation in the first place. Apparently, Sheriff Joey East was the one to submit the ordinance to the board of supervisors. So his law enforcement agency is expected to immediately stand behind the county board’s ruling.

As for the residents of Lafayette County, they shouldn’t press their luck with the legislation. And they should make sure not to have any kratom products in their possession. A criminal charge on one’s record brings about unwanted complications in life. So it’s best to obey the law.

The Hypocrisy of the County Ordinance

According to the submitted ordinance, it stated that “a review of the scientific literature and the reports of law enforcement and health officials reveals that the effects of these substances are a health concern to the citizens of Lafayette County.” However, it leaves the rest of us unsure about the scientific literature that the sheriff is referencing. All the recent scientific studies on kratom support the fact that kratom is not a dangerous substance.

Studies suggest the addictive properties of kratom are almost nonexistent. In comparison to other beverages, kratom tea is no more addictive than caffeinated drinks like coffee or sodas. And that makes sense. Kratom and coffee are part of the same family. Yet, we don’t see legislators or government officials making any laws that carry legal ramifications for drinking coffee in the morning. And why would they? I’d say it’s a pretty safe bet to assume almost every elected official, including the good Sheriff Joey East, drinks coffee whenever they get up in the morning. Hell, most of them drink coffee throughout the entire day, too. And they probably have a slight coffee addiction as well. But would they argue caffeine addiction is dangerous? Of course not. That would be silly. Yet, some elected representatives choose to dismiss their sanctimonious outlook for their preferred beverages and push the hypocritical legislation anyway.

Regardless, it leaves the kratom drinkers of Lafayette County in a precarious situation. Now, they’re forced to give up kratom to appease the government.

Lafayette County follows in the footsteps of a city within its jurisdiction. Oxford, Mississippi, is a part of that county. And Oxford banned kratom back in August 2019. After Oxford’s Board of Aldermen voted to ban kratom within its city limits, the board waived the 30-day waiting process for the law to take effect. The board cited safety concerns for its reason. And like the county ordinance, the city’s law was also proposed by the leader of its law enforcement agency. The Oxford Chief of Police Jeff McCutchen submitted the legislation.

According to Sheriff Joey East, after Oxford made kratom illegal, the city’s kratom shops moved out into the county. And one family owns most of the kratom businesses around there. Not wanting to lose the family income, the kratom stores relocated to neighboring locations throughout the county, which was legal at that point. But the county sheriff was unhappy with that outcome. Like the police chief, he wanted to take rights away from the citizens through his rule of law. So the sheriff immediately wrote up a version of the ordinance for the county and got it passed.

The county board mimicked the Oxford city board by rushing the legislation through. The county supervisors chose to forgo the 30-day waiting period for its legislation as well.

Apparently in Lafayette County, the law enforcement officials create the same laws they’re paid to enforce. As a result, there are no checks and balances to stop the dictatorial legislation.

It Is Possible to Have the Ordinance Reversed

The country may have passed the ordinance to criminalize kratom, but that doesn’t mean it will stay that way. All it takes is for the citizens of the county to demand that the legislation gets reversed. With enough applied resistance, the elected leaders should take note. If the representatives do not, then the county inhabitants should voice their concerns through voting. For starters, the country sheriff was the person who created and submitted the law. And Sheriff Joey East is an elected official. Every four years, the citizens of Lafayette County have the opportunity to vote the man out. So the sheriff’s removal would send a message to the other officials to listen—if they have not gotten the point already by then.

Still, most elected representatives are eager to appease the will of their constituents. Elected leaders will easily sing a different tune should they feel the heat from the electorate. After all, their positions in government are dependent upon receiving a majority vote. Without enough votes, those leaders lose their comfortable government jobs. And most of them fear that. So the citizens of Monroe County should take action and hold their representatives accountable.

Luckily, reversals of kratom bans do exist. Another county in Mississippi did that last year in the middle of 2020. Monroe County reversed its kratom ban, and its citizens got their freedom back. And since Lafayette County is also a part of Mississippi, those that live in the county should take it a 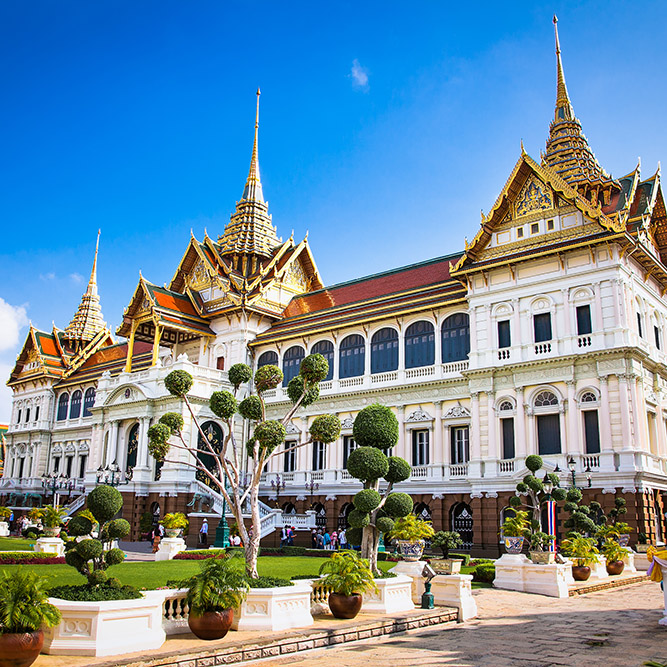